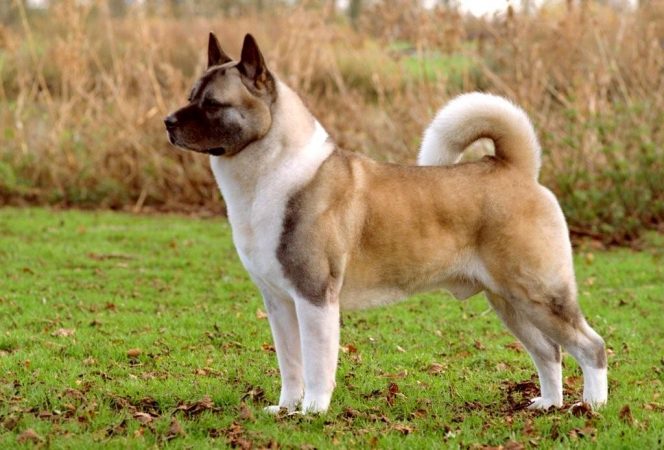 The American Akita is a sweet and intelligent dog, but certainly not a pushover. The dog is not only intelligent, this breed is also independent, proud and dominant. The American Akita has a strong will of his own and needs a boss who is clearly in charge. Otherwise this beautiful dog will become unmanageable.

The American Akita originally comes from Japan. It is rumoured that the dog originated in northern Japan. An aristocrat who had fallen from grace was said to have been exiled to the north of Japan. Apparently he had not fallen from grace very much, because he was allowed to govern this part of the country. He encouraged the local nobles there to compete with each other to breed the most beautiful hunting dog. This eventually led to the creation of the Akita. In the end, the dog was so beautiful that it was only allowed to be kept by the Imperial family. The American Akita is somewhat similar to the Alaskan Malamute, the Canadian Eskimo Dog, the Canaan Dog and the Finnish striker.

The American Akita is good with young children. However, it is not wise to let young children play with the dog alone. Family members will not easily harm the dog. However, the dog will not accept that a family member is put in danger. When children quarrel, the dog will undoubtedly take sides with the child that belongs to his family. This means that he will take sides against the other child. This may frighten the child.

Although the dog is quite active and loves to walk, it hates crowds. You certainly do not do him any favours with gatherings where there are many strangers. The dog likes a place where he can withdraw, a kind of safe space.

It is not always easy to find an American Akita puppy to bring up. The breed can be quite stubborn. Perhaps stubborn is not even the right word. Confident and independent might be a better choice. In addition, thanks to its intelligence, this dog is easily bored. Therefore, do not let him do the same exercise too often during training. The fun will soon be gone for this dog.

During the education it is extremely important to pay much attention to socialisation. The American Akita therefore does not fit into a kennel. In the first place, they have to learn to deal with strangers. That is quite difficult for this breed. In addition, it is really important that these dogs Learn to behave somewhat towards other dogs. The breed is quite dominant and can become aggressive when it sees another dog. This is especially the case when the dog sees another dog of the same sex. When the dog becomes aggressive, it can be really dangerous. The dog must therefore learn, firstly, to listen. Secondly, during his puppy-hood, he must learn to ignore other dogs. dogs to accept.

Facts about the American Akita: 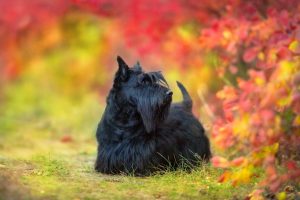 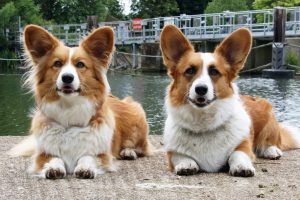 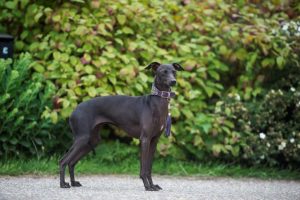