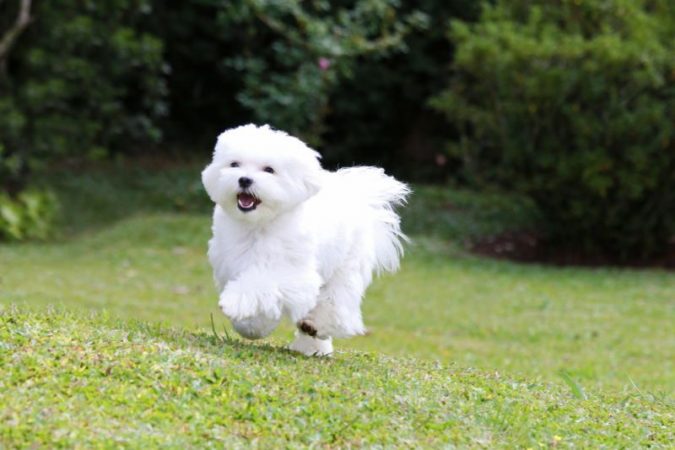 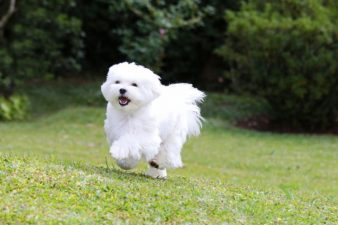 The Maltese is a small and easy dog. With his good humour, he knows how to cheer up his environment. The animal is lively and brings a cosy atmosphere with it. His sweet and easy character makes him good with children and other people. dogs can play. In addition, this little four-legged friend likes to snuggle up with you on the sofa, but is also always in for an adventure.

Is a Maltese a family dog?

The Maltese is a real family dog. Historically, he was part of the most diverse families. He was the dog of a working-class family, but he was also in the most beautiful palaces. The dog likes to be close to his family and likes to go on outings with them. However, the dog does not like to be alone. The Maltese quickly suffers from separation anxiety. By raising the puppy well you can suppress this fear to some extent, but it will never go away. The Maltese is therefore not very suitable for people who are often away from home for the entire day.

The Maltese has a cheerful character. He does not necessarily need to be outside, as long as he has people around him and can take an occasional walk, he is fine with it. He is reasonably good with other dogs. However, he can bark at other dogs, which is not always appreciated. It is wise not to let the dog play with small children. The Maltese himself will not easily become aggressive, but children often play too rough with him. This can cause the dog to hurt itself.

A good, consistent and positive upbringing works best with the Maltese. It is important to be clear with the dog. The Maltese knows exactly how he can win people over and can sometimes push his way through. If the dog always gets his way, it will eventually become a spoiled dog. It is better to draw a line in the sand now and then and teach the dog that he cannot always get his way.

When you get your dog as a puppy, it is good to socialise the animal early. It is also good to leave the animal alone for a short period of time. This will prevent it from suffering from (severe) separation anxiety later on.

Malta has been an important hub of international trade throughout its history. It is therefore quite possible that the ancestors of the dog were brought to the island by traders. It is very possible that this happened as early as 1500 BC. In any case, the Greeks were particularly fascinated by this dog in the 5th century BC and perfected it further.

Dogs were also popular among the Romans. In Roman myths, the dog appears regularly. However, the dog also plays a role in biblical stories. There is a well-known story from the biblical book of Acts. The evangelist Paul is said to have been shipwrecked on Malta. Paul then supposedly healed the father of the Roman governor. According to one legend, Paul received a gift of Maltese as a token of his gratitude.

It is almost impossible to imagine that a dog with such an impressive history would become extinct. Yet the Maltese (almost) died out after the fall of the Roman Empire. It was Chinese breeders who saved this magnificent breed from extinction.

Facts about the Maltese: 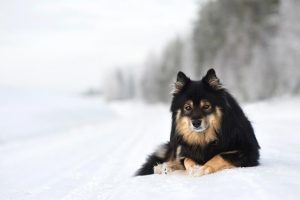 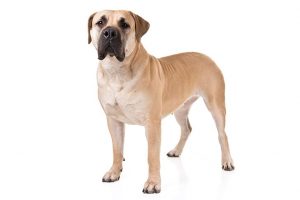 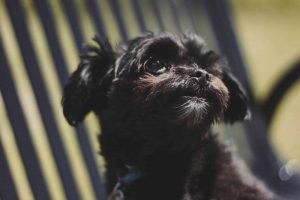